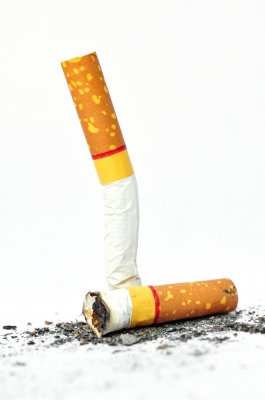 The National Council of Hypnotherapy had released information from a therapist about a client who broke his habit of smoking as a response to the new study of The New England Journal of medicine.

At the age of 50, the client had been trying to quit from smoking for over many years. The client had sworn to one of his family member that he would stop smoking and tried to seek a therapist to help him quit from his habit or addiction.

The client had been smoking 40 cigarettes per day for over forty years and felt that it would be impossible for him to stop from his habit. Later on, he turned to hypnotherapy where he was able to express his real desire to stop from smoking and was eager to learn new techniques to help him break from his habit.

The client’s therapist worked directly on to his subconscious and got to the root of the issue to help him change and stops him from smoking again. At the end of the session, the client left as a non-smoker and felt like he had never smoked ever since.